World Konkani Centre is a manifestation of the mandate given by the final resolution passed during the First World Konkani Convention 1995. Established in the scenic three-acre Konkani Gaon, Shaktinagar in Mangaluru, India, The Centre is envisioned as a thriving hub of Konkani – a place that the Konkani People living all over the world can rightfully consider as their ‘Home’. The Centre is named after Shri P. Dayananda Pai and Shri P. Sathish Pai, the eminent philanthropists.

The Centre consists of a Museum, a Library, Research Centre, Hall of Fame, and a state of the art Convnention Facility consisting of a Seminar Hall, an Board Room and Auditorium. The Campus also hosts the guests and scholars in house at Shri T.V.Raman Pai and Smt. Vimala V. Pai Hostel.

The Foundation Stone for the World Konkani Centre was laid by eminent philanthropist and the present Chairman of the Foundation Dr. P. Dayananda Pai and Smt. Mohini D. Pai in the presence of Konkani Leaders Shri Oscar Fernandes, Union Minister and Shri R.V. Deshapande, Minister Govt. of Karnataka on September 5, 2005.

World Konkani Centre at a Glance

World Konkani Hall of Fame (Vishwa Konkani Keerti Mandir) is a shrine at World Konkani Centre to great Konkani Men and Women who have rendered commendable service aimed at the betterment of the society in various fields such as art, folklore, literature, education, science, technology, banking, politics and administration etc.

The Mandir consists of specially commissioned, hand painted portraits of eminent Konkani people. The shrine has been installed at the Upper floor of the Left wing of World Konkani Centre. The hall of fame is named after Shri Vittal Kini and Smt. Rukmini V. Kini recognising the generous donation made by their earnest Grand Daughter Kum. Dhamya Ramadas Kini for developing World Konkani Hall of Fame. The World Konkani Hall of Fame has been renovated since then with a Grant from Government of Karnataka. The Hall of Fame is open to the public for tours daily between the hours of 10 a.m. and 5 p.m. Admission is free.

World Konkani Heritage Museum established in World Konkani Centre, epitomizes the essence of Konkani life, culture and tradition. Konkani speaking people belonging to various communities have spread across the coastal belt for the last 8 to 9 centuries. In the course of their journey of life they might have used various artifacts, equipments, and tools, agricultural implements, hunting tools, kitchen utensils and items and other paraphernalia as part of their daily existence. To keep this tradition and culture alive the museum has been trying to collect such antiques from different parts of the country and from different Konkani speaking communities so as to preserve them for posterity by using scientific methods of preserving them.

An unique permanent exhibition based on Konkan, Konkani Language and Migration of Konkani people being concieved and setup at the World Konkani Museum. The above exhibit is part of this exhibition. 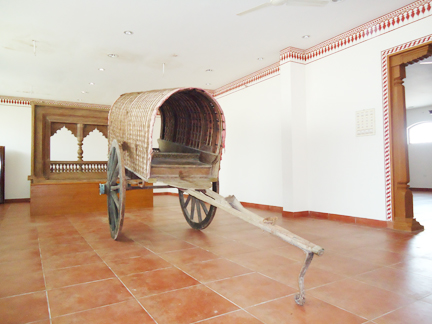 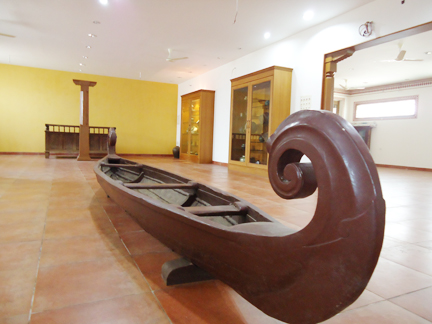 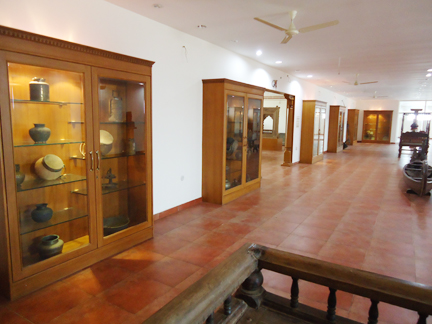 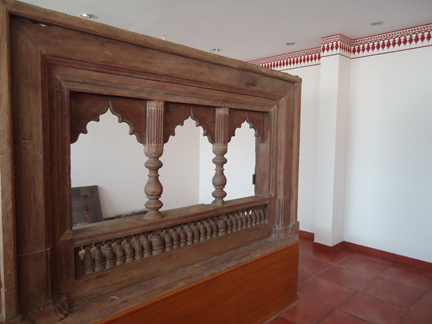 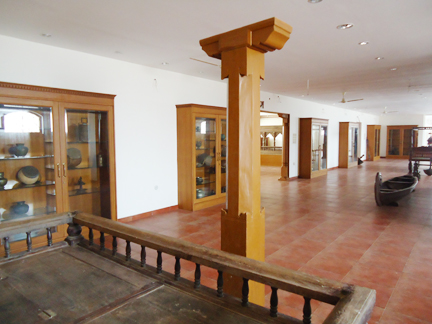 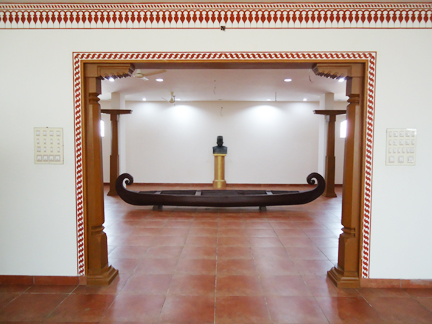 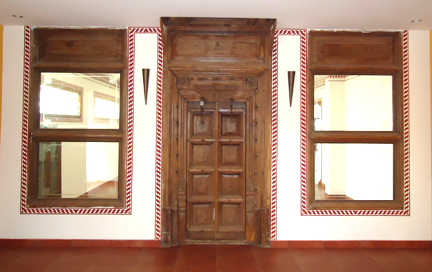 World Konkani Library Realizing the need to preserve and Promote Konkani Literature in any form and also to provide in-house reference material for researchers World Konkani Library is housed at WKC. The basic objective is to restore and preserve ancient literature available on palm leaves and other ancient books. Steps are afoot to collect old and new printed books and literary works available on palm leaves from Kochi to Konkan.

The library also has important literary works/books of Konkani writers from all over the world in Kannada, Romi and Devanagiri scripts. The library has procured many books that contains valuable insight into Konkani people, their language, traditions, art, culture and way of life.

Complete automisation of the Vishwa Konkani Library is in the process with the installation of Library Management System which will help to track, lend and take stock of books with computerised barcoading.

Ethnic Shoppe “Bhandasaal” the Konkani ethnic Shoppe at WKC symbolically represents the trading spirit for which the Sections of Konkanis are famous for. Bhandasaal means the traditional trading place in Konkani. These Bhandasaals of Konkanis were prominent in the medieval port towns of Canara as well as Goa and Malabar regions.

At Bhandasaal items such as replica of old utensils used in Konkani homes, replica of percussions and music instruments of ethnic Konkani music is available for sale. Souvenirs produced by WKC is also being displayed at the Shoppe in addition to other old memorabilia which can be presented as souvenir. Other items depicting Konkani Culture of modern and ancient times such as baskets, carpets, handicrafts, art, traditional mats, quilts, kitchen utensils etc., is also available at the shoppe.

CONVENTION FACILITIES: World Konkani Centre offers convention facilities for National and International Conventions, Seminars, Board Meetings, Round Table Conferences and other deliberations. All facilities are air-conditioned and can accommodate about 300 persons in total. Auditorium and Board room are available with the latest audio-visual equipment. 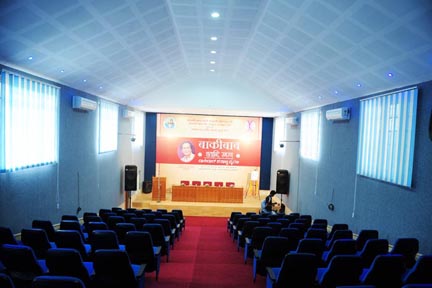 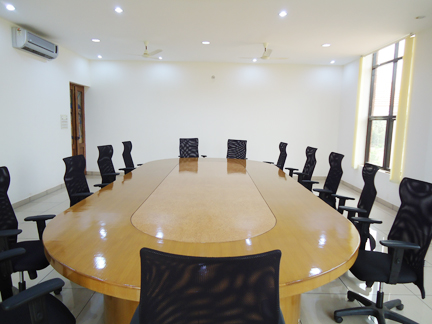 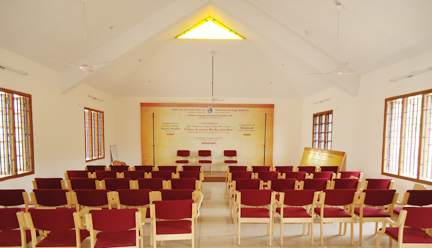 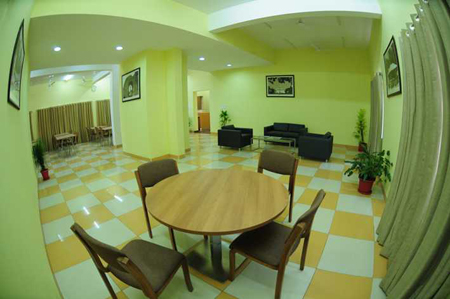 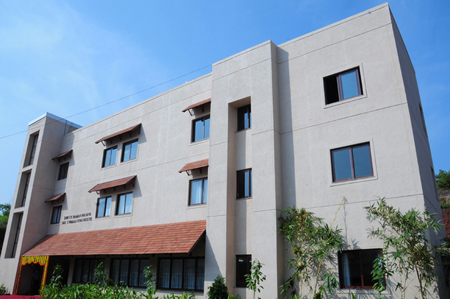 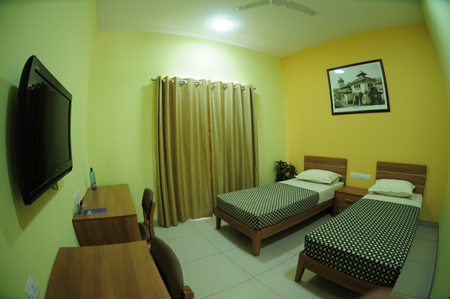 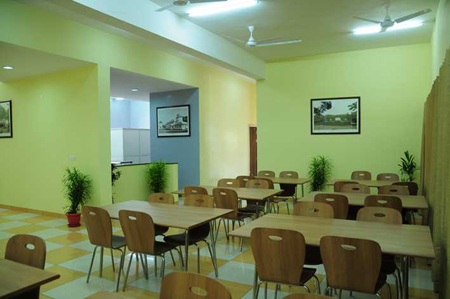 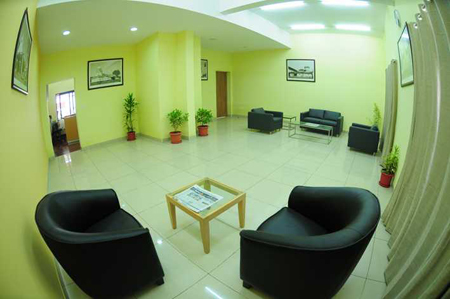 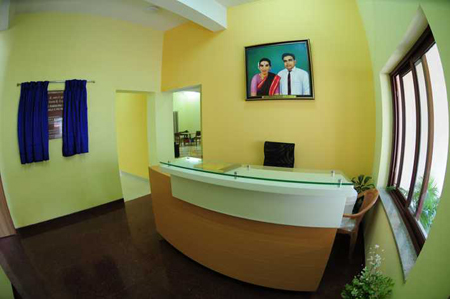