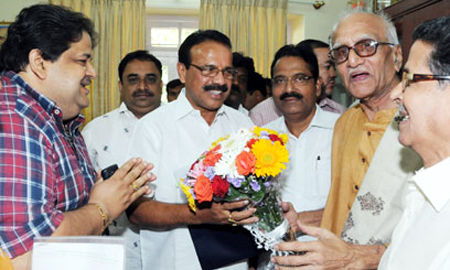 World Konkani Centre received the much needed impetus after the Karnataka Government granted a sum of Rs 1.50 crores.

Setting up of a Digitization Laboratory Archives Repository for Konkani

Setting up of the Language Laboratory