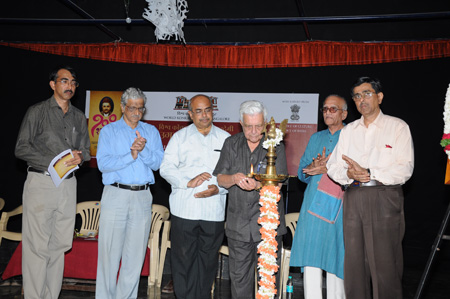 On the occasion a drama produced by the participants of Children Theatre workshop with the Grant Ministry of Culture, Government of Karnataka was staged. The students of Nalanda School were the actors of the play. 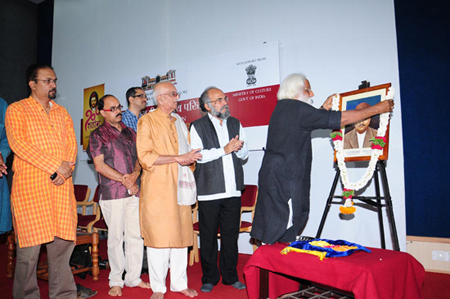 “Konkani speaking theatre artists have made immense contributions to other languages. But is quite unfortunate that their contribution to Konkani has been negligible. We must salute the efforts made by the late Bolanthur Krishna Prabhu,” said Srinivas Rao (Kasaragod Chinna), President, Karnataka Konkani Sahitya Academy. 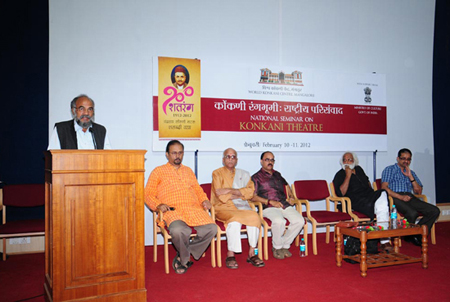 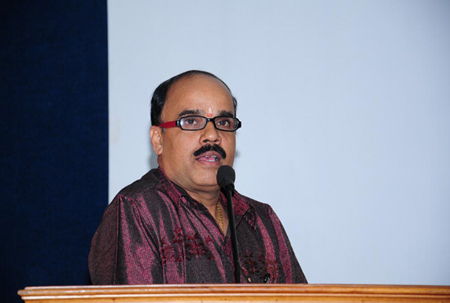 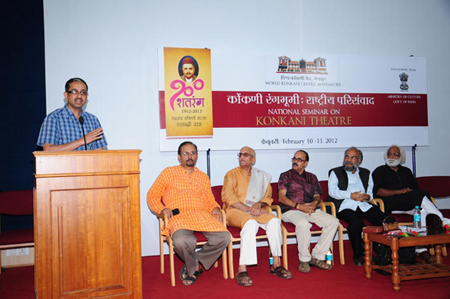 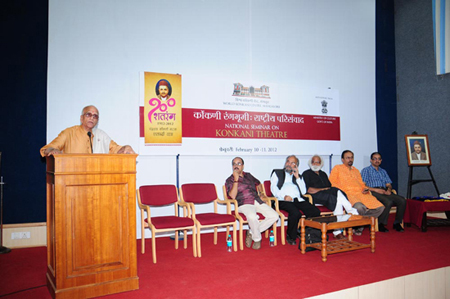 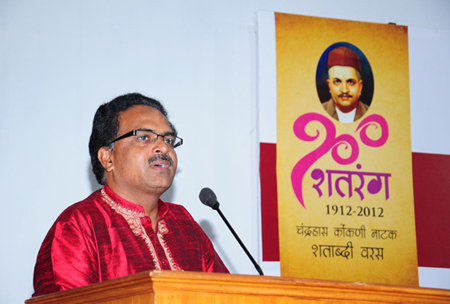 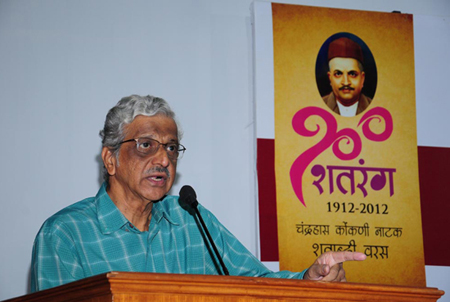 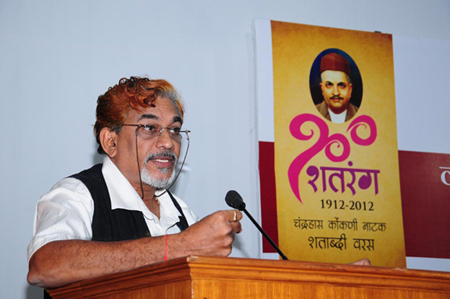 He was addressing the gathering during the national seminar organized to commemorate the Centenary year of ‘Chandrahasa,’ the first ever drama published in Konkani Language at World Konkani Centre (WKC) on

In his presidential address Pundalik N. Naik, Convener, Centenary Committee “It is difficult to imagine the struggle he must have gone through a hundred years ago. It is due to his efforts that Konkani theatre has got a recorded history. When recognizing the contributions of this great man, we should not lose sight of the efforts of other playwrights as well. Their contributions too should be recorded.”

“Konkani Tiatr has celebrated hundred years in Goa. But modern Konkani drama has a history of only 35 years in Goa. It is heartening to know that the first ever published Konkani Drama belonged to Karnataka. Bolanthur Krishna Prabhu can be rightly called as ‘Itihas Purush,” said Dilip Borkar, President, Goa Konkani Akademi.

The highlights of the say were various seminars organized. Directors, playwrights, lyricists, choreographers from Karnataka, Kerala, Goa and Mumbai participated. 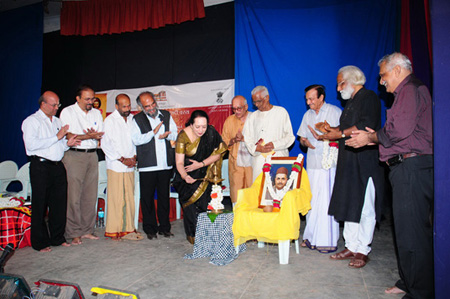 The inauguration of the Centenary Celebrations of ‘Chandrahas,’ the first drama published in Konkani Language was done by Sandhya S. Pai, Editor, Taranga, Kannada Weekly was held at S. V. S Elementary School, Bantwal, on February 10. 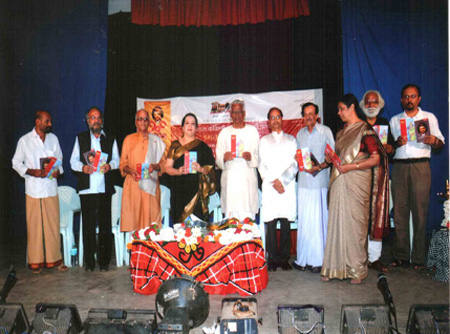 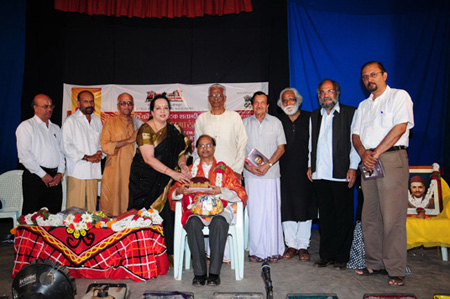 Author of the book B. Madhukar Mallya honoured during the occasion 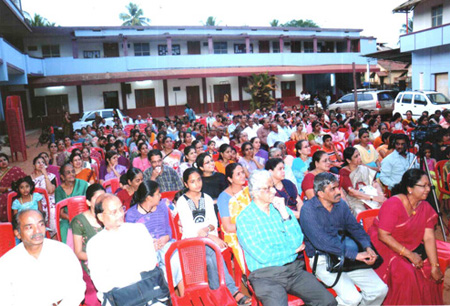 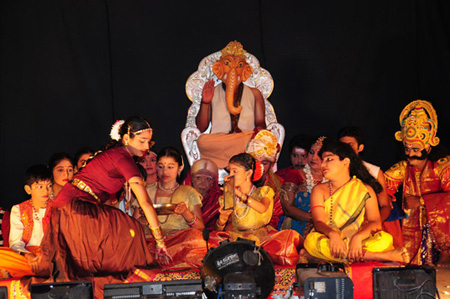 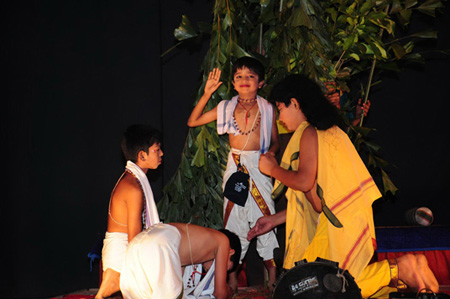 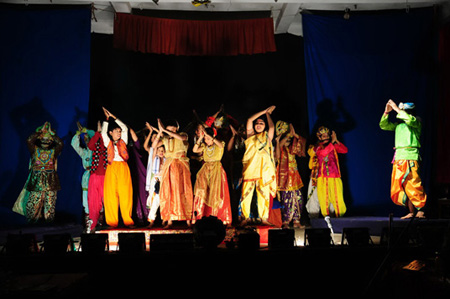 A book on Bolanthur Krishna Prabhu was also released by Arya Lakshminaraya Alva, Kannada and Tulu Writer. The author of the book B. Madhukar Mallya was also honoured on the occasion. A.Govinda Prabhu, Chairman, BUDA and B.Vasant Madhav were the guests of honour.