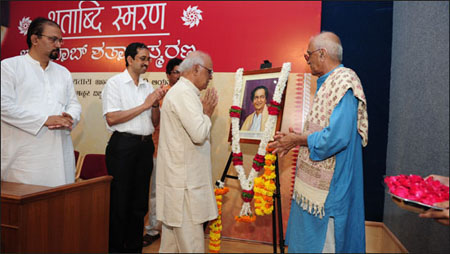 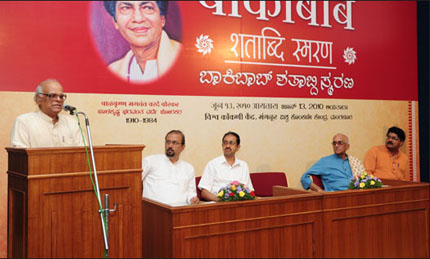 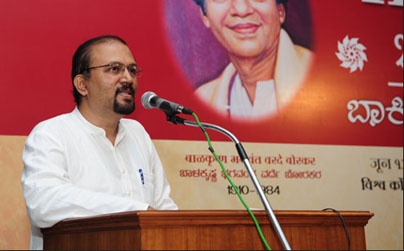 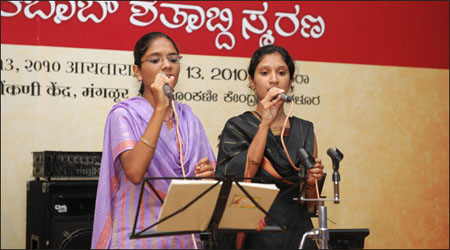 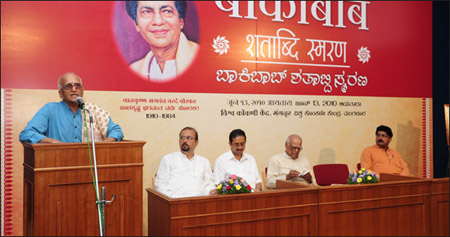 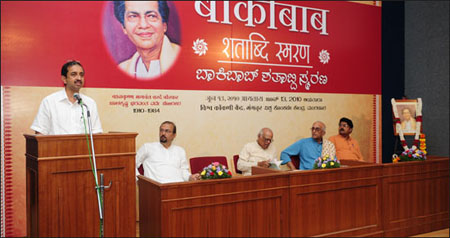 Melvyn Rodrigues, President, Kavita Trust, talks about the poetic side of Bakibab 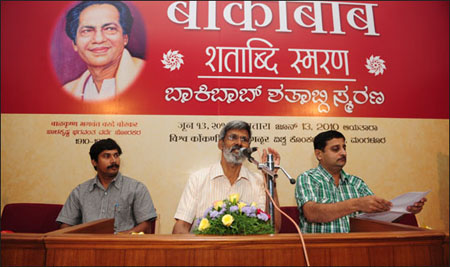 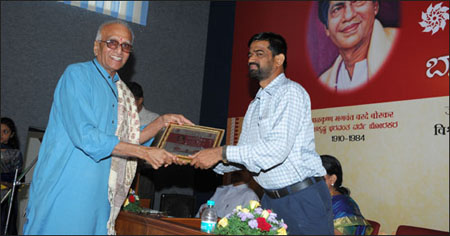 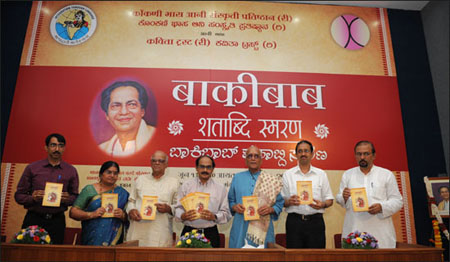 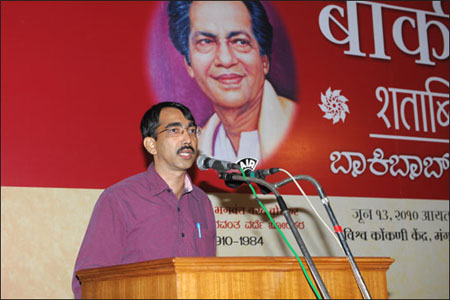 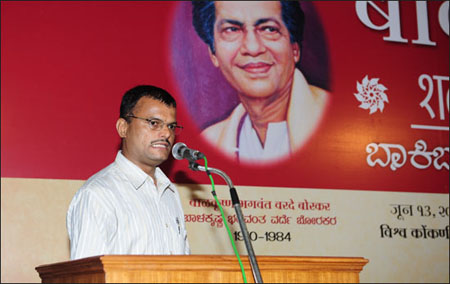 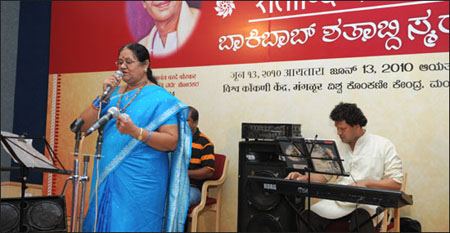 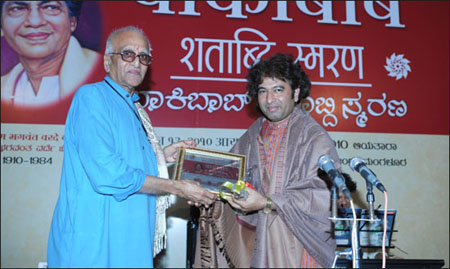 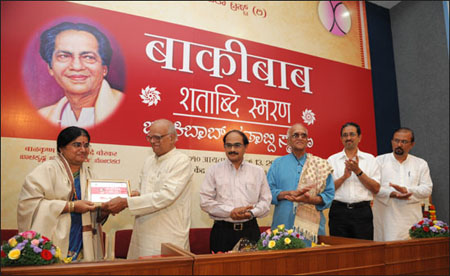 Being a student of Bakibab Borkar at a young age, and backed by the rich experience of having worked with him, Shri Karmali portrayed Bakibab’s life as well his freedom struggle. He recalled how Bakibab got transformed into a freedom fighter and resigned his job as a school teacher, the day after Dr. Ram Manohar Lohia delivered speech at Margoa on June 18.

“Bakibab was a trendsetter in Marathi as well as Konkani poetry. He was one of the greatest Marathi poets after Jnaneshwar. He was not only a good poet but also was conscious of what he was writing. He practiced what he preached.” Shri Karmali added.

In his address Melvyn Rodrigues, President, Kavita Trust, said “Bakibab started writing in the thirties of the last century, at a time when most of the writers were influenced by Gandhiism and nationalism. He was powerful amongst all other poets.”

A symposium was held on Bakibab’s poems. Prof. Narayan Desai, Goa, moderated the session. Rajay Pawar presented his paper on the theme ‘Resistance in Bakibab’s poems,’ while Bhushan Bhave spoke on ‘Linguistic poems in Bakibab;s poems.’

A poetry session was held in the afternoon. H. M. Pernal, Konkani poet and critic presided.

‘Noopura’- book of Kannada translations of Bakibab’s poems was released by U. K. Kumaranath, Resident Editor, Vijaya Karnataka. These poems were translated by Shakuntala R. Kini.

Venkatesh N. Baliga, Secretary, WKC, proposed the vote of thanks.